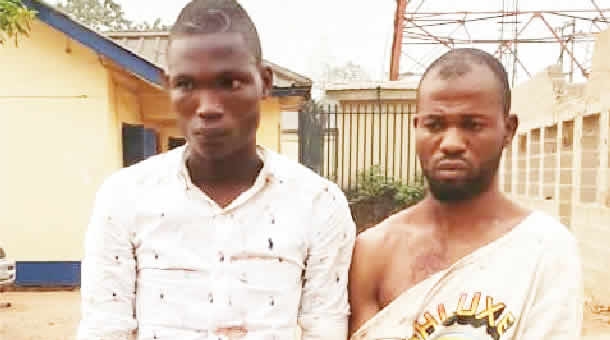 Men of the Ogun State Police Command have arrested two ex-convicts, Abiodun Oshoba and Mustapha Sakiru, for allegedly robbing one Aminu Iliyasu of his Bajaj motorcycle at gunpoint.

Both suspects reportedly served their jail terms in 2020 and allegedly formed a robbery  gang while in prison.

They were arrested following a complaint lodged at the Sagamu Police Station by the victim.

The Police Public Relations Officer in the state, DSP Abimbola Oyeyemi, disclosed this in a statement on Tuesday.

Oyeyemi said the victim reported that the suspects boarded his motorcycle with number plate SGM 965 as passengers and asked him to take them to the Conference Hotel at the GRA Quarter, Sagamu.

He stated, “On their way to the place, the suspects brought out a gun and ordered him to stop. They subsequently dispossessed him of the motorcycle and made away with it.

“Upon the report, the DPO, Sagamu Division, CSP Okiki Agunbiade, mobilised his men and in conjunction with members of a vigilante group in the area blocked all the exit points of the GRA and commenced stop-and-search.

“Their efforts yielded positive result when the motorcycle was sighted at one of the exit points with Abiodun Oshoba with the number plate folded.

“On sighting the policemen, he abandoned the bike and took to his heels. He was chased and apprehended by the policemen. His arrest led to the apprehension of his accomplice, Mustapha Sakiru.”

The PPRO added that a locally-made pistol with one live cartridge was recovered from them.

According to Oyeyemi, preliminary investigation revealed that the duo met at the Igbeba Prison, where they served different jail terms, and decided to form a gang after their terms in the prison.

“While Sakiru Mustapha was jailed in 2016 for hijacking a truck, Abiodun Oshoba was jailed in 2019 for snatching a phone; both of them came out of prison in 2020 and decided to continue their devilish trade,” he added. 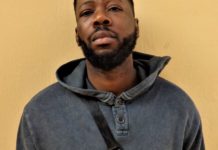 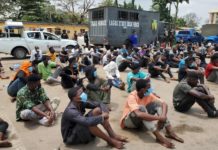 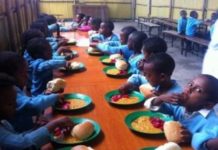 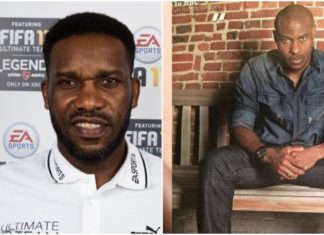 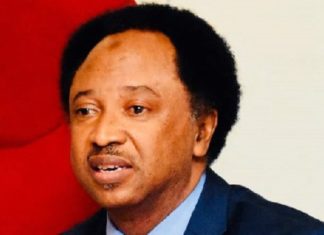 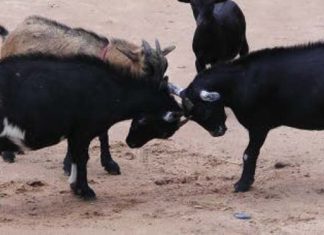 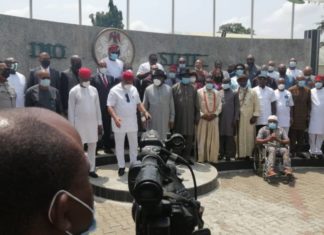