Watford manager Vladimir Ivic has allayed fears over William Troost-Ekong’s injury on his debut for the Hornets, insisting that it’s not serious, reports.

Troost-Ekong came off in the 71st minute for Craig Carthcart after he sustained a hamstring in their 1-0 win over Derby County at Pride Park Stadium on Friday.

“Troost-Ekong felt something with his hamstring, but we changed him at the right moment and it’s not something dangerous with him, we hope he is okay,” Ivic told the club’s website.

This will come as a relief to Super Eagles coach Gernot Rohr who is expected to announce his squad for their 2021 Africa Cup of Nations qualifying double- header against Sierra Leone on November 9, with the reverse fixture billed for Freetown a week later.

The defender, who joined Watford from Udinese during the summer transfer window, also hailed his side for the gritty win.

“Happy to make my Watford debut with three points and clean sheet.Well done boys, on to the next one Wednesday.” 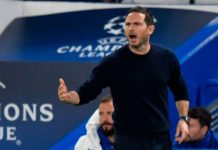 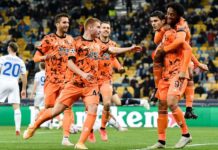 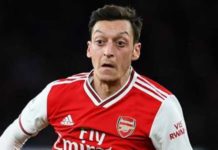 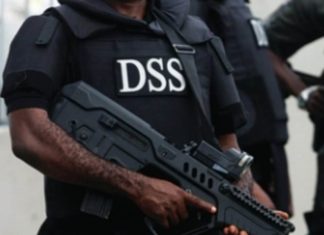 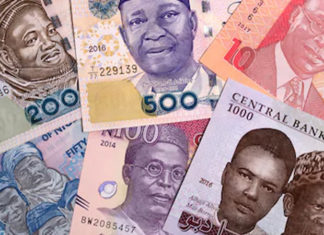 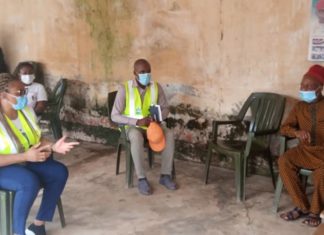 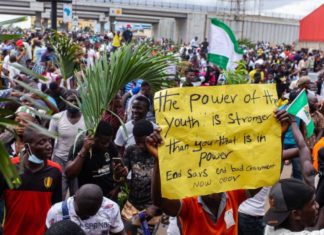 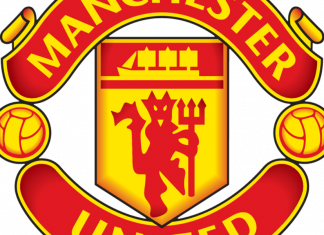 DailyPost - 2 October 2020
We use cookies to ensure that we give you the best experience on our website. If you continue to use this site we will assume that you are happy with it.I UnderstandPrivacy policy