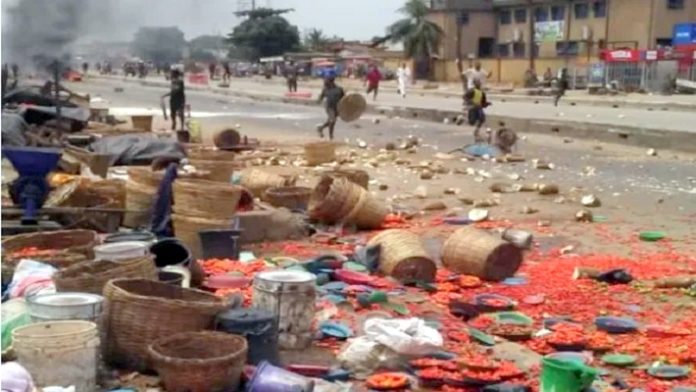 SPEAKERS of the 36 State Houses of Assembly on Tuesday criticised the recent violence in Shasha area of Oyo State between the Hausa and Yoruba, demanding that the perpetrators should face trial.

While frowning on the wanton destruction of property and needless loss of lives in Nigeria, the Speakers under the aegis of Conference of Speakers of State Legislatures of Nigeria, said the Hausa people and their host Yoruba community in Shasha market “must learn to explore peaceful means of resolving differences between them henceforth.”

The chairman of CSSLN and Speaker, Bauchi State House of Assembly, Abubakar Suleiman, expressed these views in a statement on Tuesday.

He said, “We condemn, in strong terms, the crisis that erupted on Friday February 12, 2021 in Shasha community of Akinyele Local Government Area in Ibadan, Oyo State.

“The Hausa people and their host Yoruba community in Shasha market must learn to explore peaceful means of resolving differences between them henceforth.”

The decision, he said, was taken in the interest of the traders and for peace and harmony between the Yoruba and Hausa communities in Shasha.

The popular market dominated by the Yoruba and Hausa traders was shut down barely two weeks ago after the bloody clash that ensued following the death of a cobbler a day after an altercation between two traders.

Makinde gave the directive for the reopening of the market during a peace meeting held with the leaders of the Hausa and Yoruba communities of Shasha at the House of Chiefs’ Secretariat, Agodi, Ibadan, on Tuesday.

He said the decision to reopen the market was informed by the need for survival for the traders in the light of the declining economic situation.

While addressing the Hausa-Fulani, he said, “If you look at Oyo State, even when the COVID-19 was at its peak, I decided not to shut our market places because I know and also explained to the leadership of the country at the national level that in our state, we have people that the proceeds from what they get today will determine if they will eat tomorrow or not.”

He directed that the annex of Shasha market that was established in Iroko during the crisis should be shut. 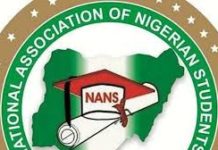 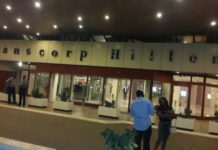 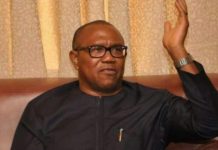 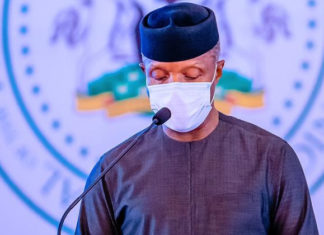 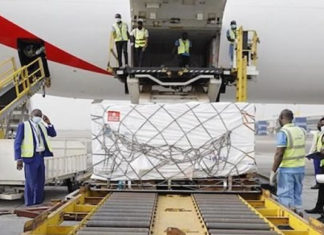 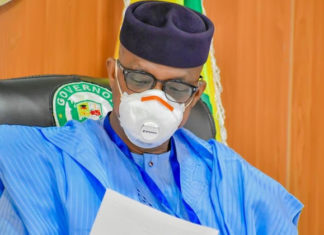 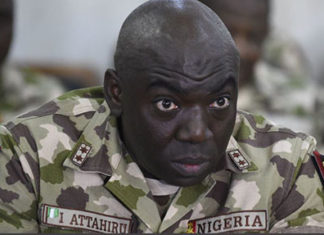 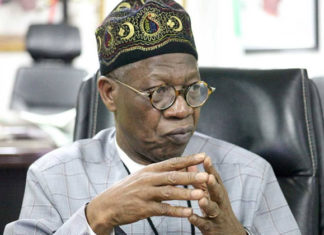