Igbo conference to Buhari: Insecurity capable of undermining your govt 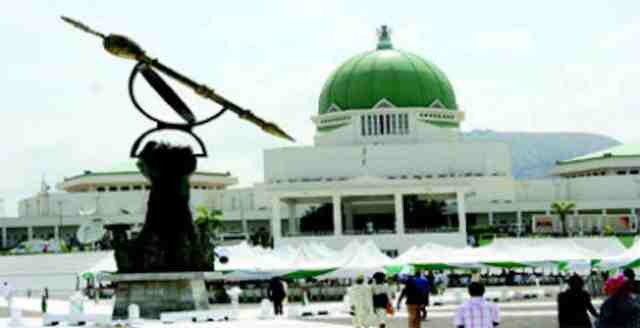 ABUJA- THE Senate has queried  the Joint Admission  Matriculation Board (JAMB) over N7.3 billion contracts scandal.
The discovery is  contained in the report of Auditor General of Federation (AGF), Anthony Ayine which was submitted to the Senator Matthew Urhoghide, Peoples Democratic Party, PDP, Edo South led Senate Committee on Public Accounts .
In the report, the Auditor General  accused the JAMB registrar of Approving contracts of about N7.1 billion without due and also deliberately sipliting of contracts of about  N247 million which is  in breach of the extant circular of March 2009.
Most of the contracts were awarded between  2012-2013.
The Auditor General in the report said, “Audit examination of procurement documents and other records of JAMB revealed that 21 payment vouchers for amount totaling N7.1 billion were in respect of contracts approved by JAMB registrar outside his authorized approval threshold of N2.5 million for supplies and  N5 million for works .
“This contrary to Bureau of Public Procurement (BPP) approved revised threshold for service wide application as conveyed in circular No. SGF/OP/1/S.3/VIII/57 of 11 March 2009.
“The registrar/Chief executive was requested to explain why he acted outside  his authorized approval threshold and also to furnish evidence of ratification by the JAMB tender Board. Ministerial Tenders Board or Federal Executive Council.
“In response with reference number JAMB/FIN/127Vop.2/171 dater May 2016, the registrar stated that the awards were based on agreement entered into for a pre-determined  period preceding the time of the audit and certain job cannot be subjected to general contracting.
“This response did not address the query.
“It was observed that several contracts were split in 2012 and 2013 accounting year in order to circumvent approval limits of the various authorities.
“These contracts were approved by the Registrar who had no authority to do so .
“A sample of 51 payment to vouchers amounting to N247 million were in breach of the extant circular of March 2009 on splitung of contracts a d financial regulations 3116 and 3117.
“The Registrar was requested, in line with Financial Regulations 3116 to explain within 21 data of the date of my report , why he indulged in splitting of  contracts. His response   dated 14th  May did not satisfactorily address the query.” 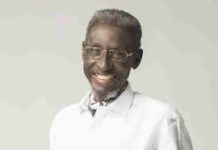 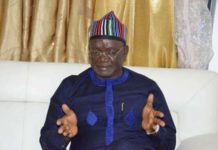 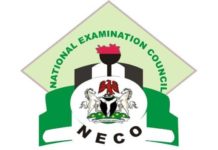 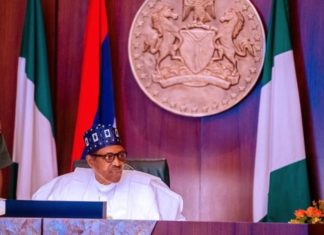 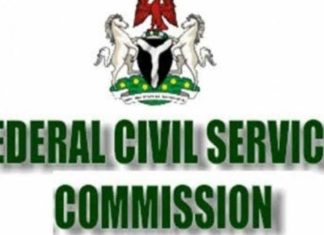 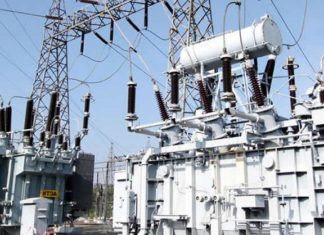 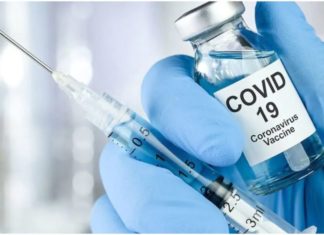 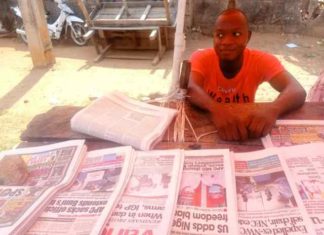 How ASUU strike turned me to A newspaper vendor ― Student