Banks lose over N5bn to fraudsters in 9 months — NDIC 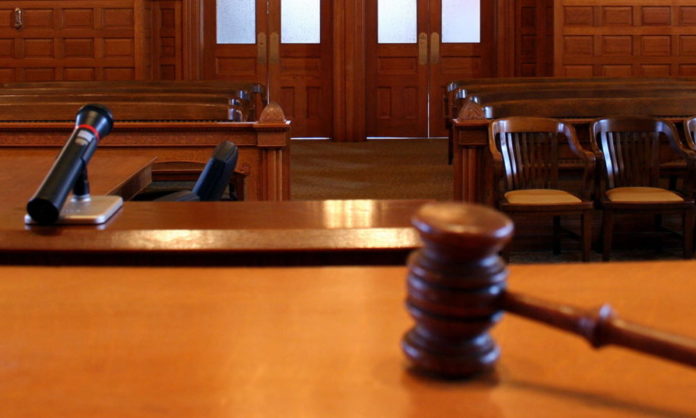 A 48-year-old man, Akeem Bello, on Monday appeared before an Ikorodu Magistrates’ Court for allegedly causing the death of two persons through reckless driving in Lagos.

The Prosecution Counsel, Insp. Adegeshin Famuyiwa, told the court that the defendant drove a lorry with registration number KMC 858 XB in a reckless manner and caused the death of a motorcycle rider and the passenger.

Famuyiwa said that the defendant committed the offence on Jan. 12 at 11:45 p.m along Sagamu Road by Sheriff Area of Odogunyan in Ikorodu, Lagos.

She said the driver drove recklessly in a highway having no regard for other users.

The offence, she said, contravened the provisions of Sections 51, 52 and 53 of the Road Traffic Law and Regulations of Lagos State, 2018.

Delivering judgement, the Magistrate, B.A. Sonuga admitted the defendant to bail in the sum of N500, 000 with two sureties in like sum.

Sonuga ordered that the sureties must be gainfully employed, live in the jurisdiction of the court, and have their addresses verified.

The magistrate adjourned the case until Feb. 18 for hearing, NaN reports. 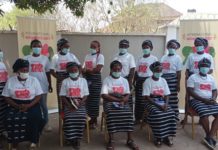 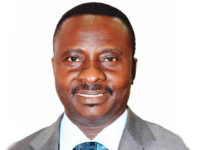 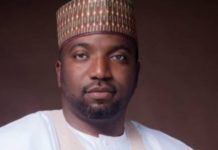 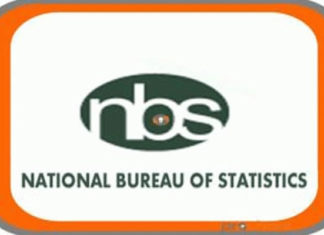 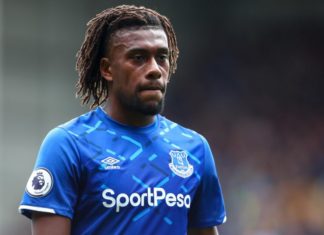 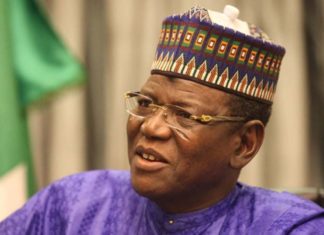 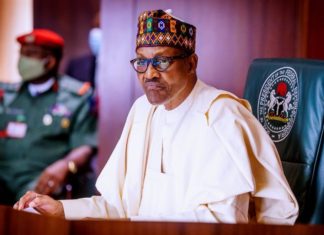 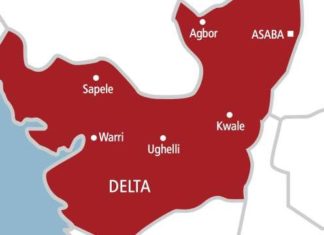