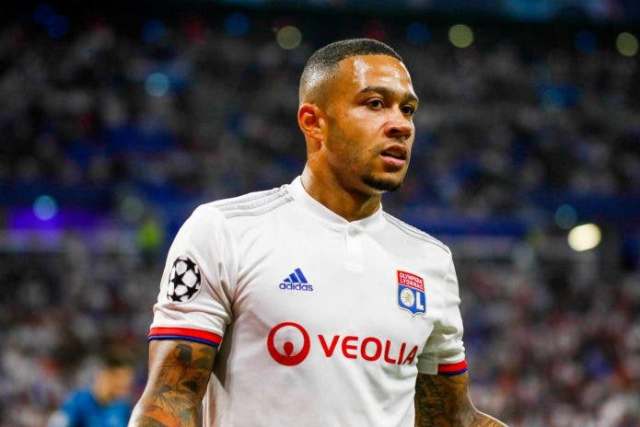 Lyon coach Rudi Garcia said his side had “turned the page” after captain Memphis Depay set-up three goals in Sunday’s 3-2 win at Strasbourg to claim their first victory since August.

Netherlands’ attacker Depay was the provider for Tino Kadewere and twice for Karl Toko Ekambi in the first half before Habib Diallo and Jean-Eudes Aholou scored for the hosts.

Depay’s side move up to eighth with their first three points since an August 28 win over Dijon as the home side remain in 18th with just one victory this season.

“The win was more than deserved. This team had the capacity to admit they had to turn the page,” Lyon coach Rudi Garcia said.

“The answer was on the pitch, three Depay assists and three goals in open play,” he added.

Zimbabwe forward Kadewere opened the scoring after a quarter of an hour, firing home first time from Depay’s long ball.

Depay, who also assisted Donny van de Beek on international duty on Wednesday, then combined on two occasions with Toko Ekambi before the 42-minute mark to make it 3-0.

The hosts fought back as Senegal’s Diallo cut the deficit just over a minute later.

Ivory Coast midfielder Aholou, on loan from Monaco, then made it a one-goal game with his first effort since the opening day of last season with a left-footed volley into the bottom corner 10 minutes into the second half.

Depay, who was linked with a move to Barcelona during the transfer window, almost claimed a fourth assist but Marcelo’s header from a corner was blocked on the line by Kenny Lala in the closing 15 minutes.

Elsewhere, the highlight of Sunday’s action is the northern derby as third-placed Lille host promoted Lens in fourth.

On Saturday, Marseille warmed up for their return to the Champions League next week with a 3-1 victory over Bordeaux. 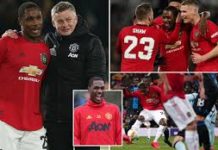 Ole: Ighalo still in my plans 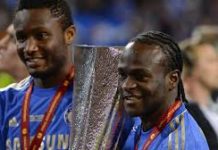 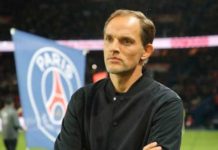 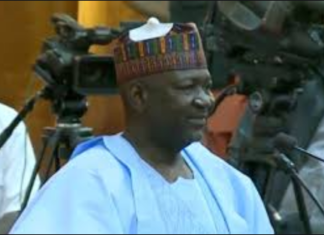 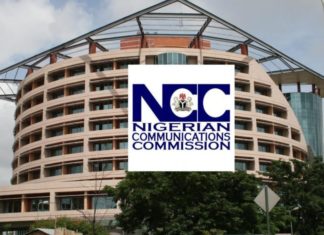 ‘Why NCC is working to establish policy for 5G’ 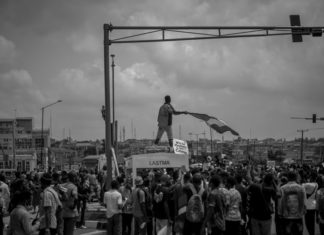 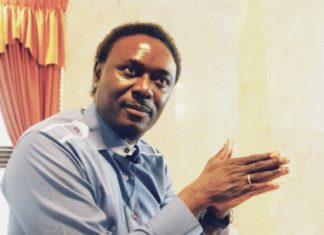 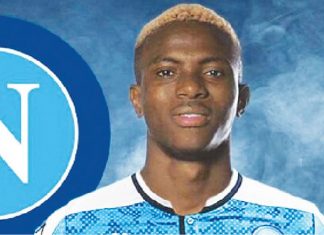 PunchNews - 7 October 2020
We use cookies to ensure that we give you the best experience on our website. If you continue to use this site we will assume that you are happy with it.I UnderstandPrivacy policy