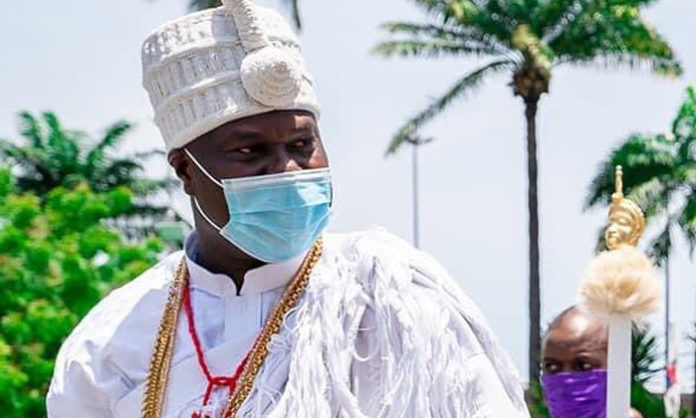 The Ooni of Ife, Adeyeye Ogunwusi, on Wednesday, says the existing traditional security structure in the ancient town helped to avert crisis during the #EndSARS protest against bad governance and police brutality.

The traditional ruler said this when he played host to the newly deployed Osun State Commissioner of Police, Olawale Olokode, at his Ile Oodua Palace, Ile-Ife, according to a statement on Thursday.

During the CP’s maiden visit, Ooni explained that it was easy to manage the crisis that trailed the #EndSARS protests in Ile-Ife because the town already had traditional ways of conflict resolution.

Ogunwusi, who is the co-chairman of the National Council of Traditional Rulers of Nigeria, said policing is everybody’s business.

He said, “Unlike some places where buildings were burnt, properties looted and police structures attacked, we swung into action and our existing traditional security structure supplied necessary intelligence which we used to stop crimes from happening. All these were however done with the knowledge and supports from the Nigeria Police and we are proud.

“Dear Commissioner, I wish to say that God has returned you to this part of the country to continue with the good works you did during your era as the Area Commander in charge of Ife few years ago. You had our support and I can assure you that you still have it.

“Currently, we are having a pocket of security challenges particularly in the areas of cultism and drug abuse. We need you to help us in this area and others identified by you and I am sure that you have the capacity to perform optimally.”

Earlier, the Commissioner of Police, Olawale Olokode, described his return to the state as a stern warning to criminally-minded people.

“If we compare the state with its neighbors, it is relatively the most peaceful although with its challenges. But I wish to tell law-abiding citizens in the state to relax their minds as they embark on their lawful businesses.

“Cultism, thuggery, and a pocket of kidnapping have been identified to be the challenges here and we are equal to the task. We only seek your continuous support, especially in the execution of community policing as directed by the Inspector-General of Police, Muhammed Adamu,” Olokode added. 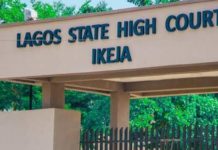 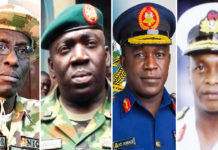 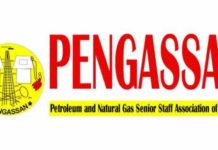 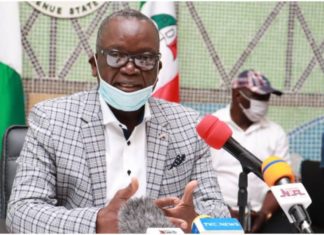 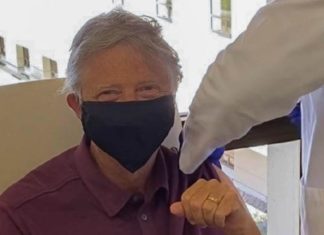 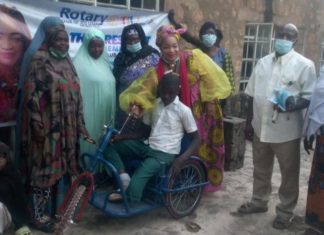 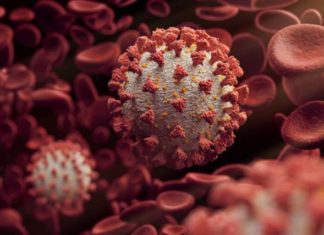 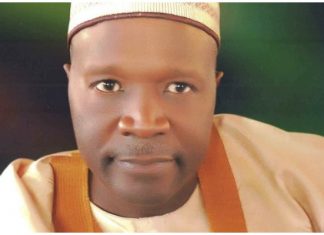 PunchNews - 2 October 2020
We use cookies to ensure that we give you the best experience on our website. If you continue to use this site we will assume that you are happy with it.I UnderstandPrivacy policy