EPL: Klopp singles out one Man Utd player ahead of Sunday’s clash

COVID-19: NAFDAC has not approved any vaccines — DG

The Nigeria Governors Forum on Sunday expresses grief over the killing of 40 rice farmers by suspected Boko Haram Terrorists, on Saturday.

They also expressed concerns over the state of the nation’s security architecture which they said called to question its readiness to protect the lives and property of Nigerians.

This was contained in a statement titled, “The Killing of Rice Farmers in Borno,” signed by the Chairman of the NGF, who is also the Governor of Ekiti State, Dr. Kayode Fayemi, late on Sunday.

He said, “The killing of over 40 rice farmers in Garin Kwashebe in Jere Local Government Area of Borno State on Saturday, November 28, 2020, by suspected Boko Haram terrorists brings back ugly memories of several dastardly attacks on soft targets in the state.

“The farmers were attacked while harvesting their produce totally oblivious of the danger that awaits them in nearby bushes. This method is consistent with the senseless bombings of busy markets, bus stations, schools and abattoirs whenever the terrorists feel overpowered by the security operatives or feel their backs against the wall.

“Governors, under the platform of the Nigeria Governors’ Forum view this attack, like many before it, as obnoxious, wicked, unwarranted, and morally reprehensible.“

The statement further read, “This sad narrative raises serious questions on the general security situation in the country and around the capability of the nation’s security architecture. It also raises questions on whether or not there are adequate arrangements to protect lives and property.

“Since insurgency engulfed the country more than a decade ago, each time it seems like the situation is coming under control, the enemy strikes again. This has happened consistently.

“Governors are concerned that the carnage is degenerating beyond explicable limits, yet again, and the catalogue of destruction is not only seeming to be endless and intractable but it has an adverse effect on everything in the state and the country at large.”

He promised that the NGF will collectively review these issues at our next meeting to forge the way forward. 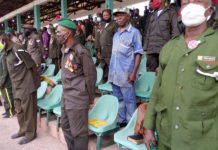 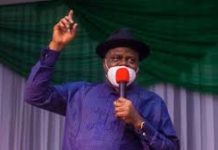 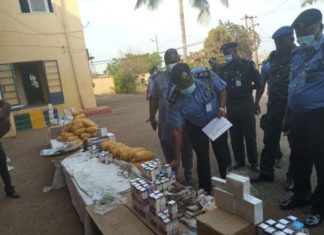 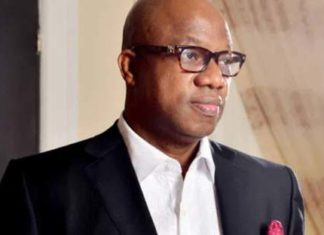 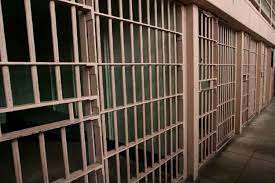 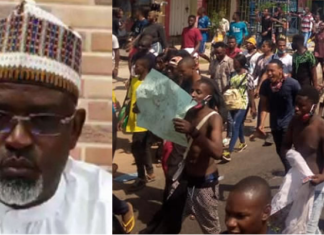 PunchNews - 19 October 2020
We use cookies to ensure that we give you the best experience on our website. If you continue to use this site we will assume that you are happy with it.I UnderstandPrivacy policy