10 things you should know about Nigeria’s civil war 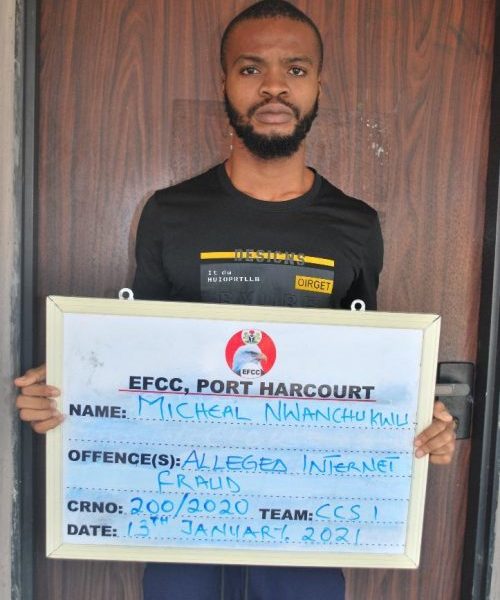 Michael Uwachukwu a.k.a Rodrigo, a student of Federal University of Technology, Owerri, has been docked by the EFCC in Port Harcourt, on a charge of internet fraud.

Uwachkwu, who is facing trial before Justice J . K Omotosho of the Federal High Court was charged with four counts, bordering on impersonation and obtaining money by false pretence.

One of the counts indicated that Uwachukwu obtained $11,522 from Krisha Marie Arsenio an, American citizen, under the false pretext that he had been evicted by his landlord.

He pleaded “not guilty” to the charge when it was read to him.

In view of his “not guilty” plea, prosecuting counsel, A. Osu prayed the court for a short adjournment.

However, counsel to the defendant, H .O. Amaefule orally prayed the court to grant the defendant bail which was declined.

Justice Omotosho adjourned the matter till January 21, 2021 and ordered that the defendant be remanded in Port Harcourt Correctional Centre pending the determination of his bail application.

Uwachukwu ran into trouble when the EFCC received intelligence on his alleged fraudulent activities, leading to his arrest.

Investigation showed that the defendant had been posing as a divorced American, Michael Rodrigo and defrauding his victims. 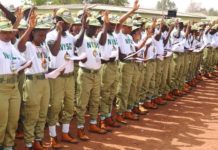 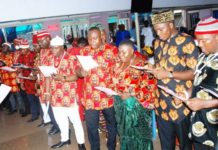 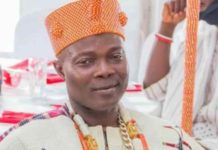 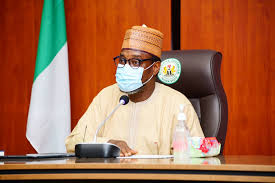 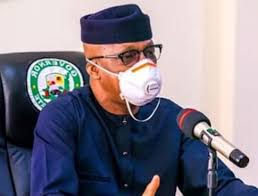 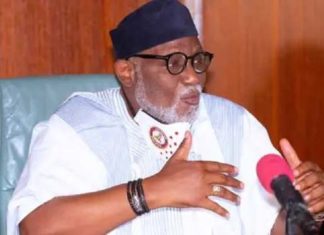 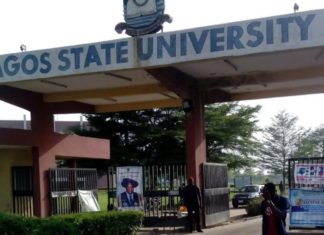 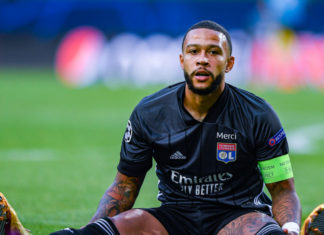 PmNews - 19 October 2020
We use cookies to ensure that we give you the best experience on our website. If you continue to use this site we will assume that you are happy with it.I UnderstandPrivacy policy