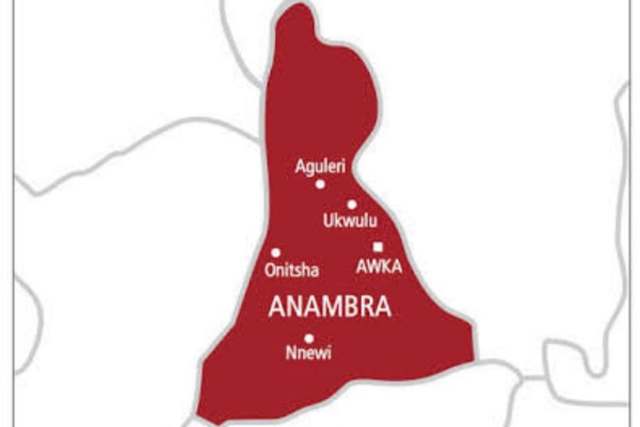 The erosion is already threatening some buildings in the area, but officials of the Ecological Fund office, Abuja who visited the site said the project would be completed in 16 months to save those buildings and prevent further encroachment.

Leader of the Ecological Fund team, Mr Udochi Nwachukwu described the project as part of dividends of democracy. According to him, the phase one of the projects involved a temporary work, which was done previously, adding that this time around, they were sent by the government to flag off the completion of the work.

He said: “We don’t usually have abandoned projects, which means that this job will be completed on schedule, having been approved by the federal government.

“The project will last for 16 months and we have it at Alor, Nnobi and Ndannobi. Our coming to the sites was to formally introduce the contractor and the consultant so that your community will cooperate with them to ensure smooth delivery of the work.

“We don’t like frictions anywhere we are executing projects and if you feel there is any issue to be addressed, go to the consultant who will reach us in Abuja.

“We don’t want a situation where some people will start dictating to the contractor or the consultant. We have channels of communication to get to us, or you go through the person that attracted the project who is your son.

“We have more than 1000 requests for intervention in various parts of the country. But your son Ngige attracted this and we promise to deliver the job on schedule

“We want to remind you that many people have been looking for this type of opportunity and could not get it and that is why you should appreciate this project.”

The contractor, Mr Ben Okafor promised to deliver the job within the 16 months allocated for its completion. “We are going to work day and night if need be, to ensure that things are done right,” he said.

He also promised the youths of the community who have the expertise that they would be engaged during the project execution. He urged the ecological fund office to also ensure that funds were promptly made available so as not to delay the job, adding that without funds, nothing much would be achieved.

The traditional ruler of Alor, Igwe Ebelechukwu Chukwumesili assured the contractor of maximum support of the community and pledged to ensure the workers’ safety and protection.

He also pleaded with the contractor to consider the youths while hiring workers for the execution of the project.

“Among these youths, we have engineers, drivers, carpenters and masons and hey will deliver if given the opportunity. We also promise you adequate security of lives and property in our community,” the monarch said. 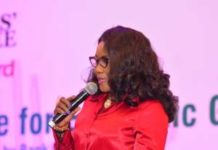 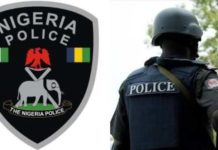 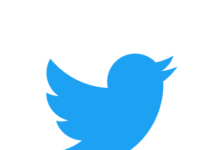 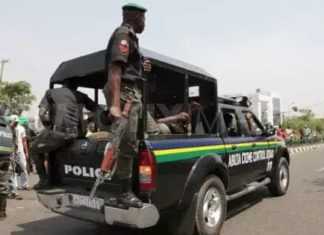 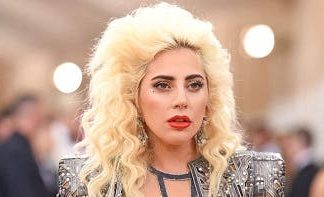 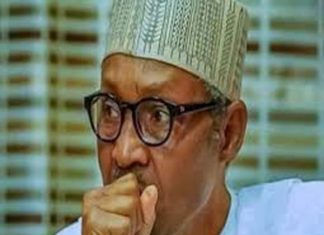 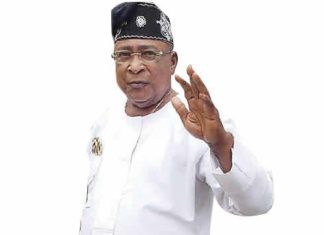 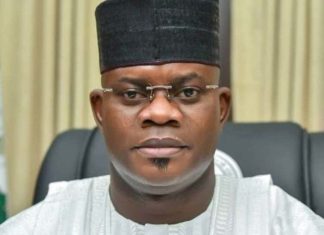