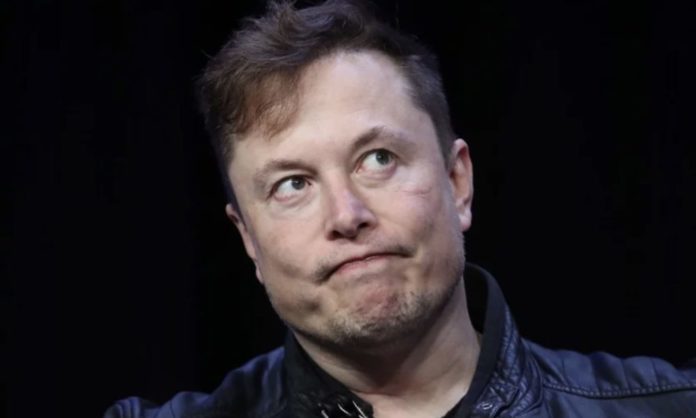 Tesla CEO Elon Musk has been toppled as the world’s richest person after losing US$15.2 billion from his net worth in one day.

Tesla’s biggest decline since September was fuelled in part by Musk’s comments over the weekend that the prices of bitcoin and smaller rival Ether “do seem high”.

His message – via his favoured medium of Twitter – came two weeks after Tesla announced it added US$1.5 billion in bitcoin to its balance sheet.

Musk also tweeted earlier Monday that the company’s Model Y Standard Range SUV would still be available “off the menu”, backing up reports from electric vehicle news site Electrek that the model had been removed from its online configurator.

Musk drops to second on the Bloomberg Billionaires Index of the world’s 500 richest people with a net worth of US$183.4 billion – down from a peak of US$210 billion in January.

Amazon.com founder Jeff Bezos reclaimed the top spot even as his fortune fell by US$3.7 billion to US$186.3 billion Monday.

The two billionaires have been swapping places since January as the value of Tesla fluctuated.

The stock surged as much as 25 per cent to start 2021 before wiping off almost all of this year’s gain.

Musk briefly overtook Bezos after his rocket company SpaceX raised US$850 million earlier this month, valuing the company at US$74 billion, a 60 per cent jump from August. 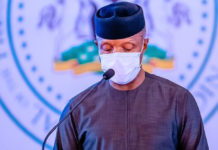 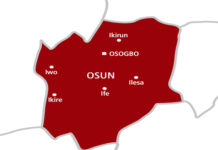 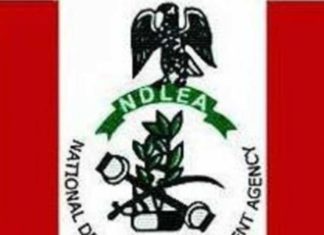 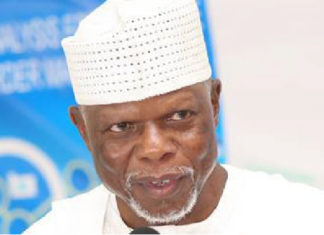 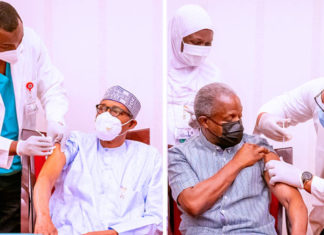 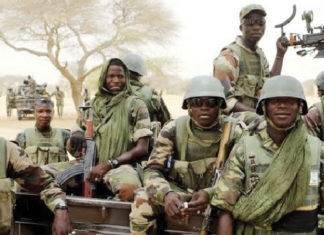 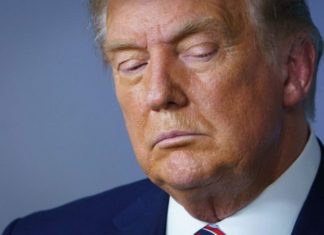