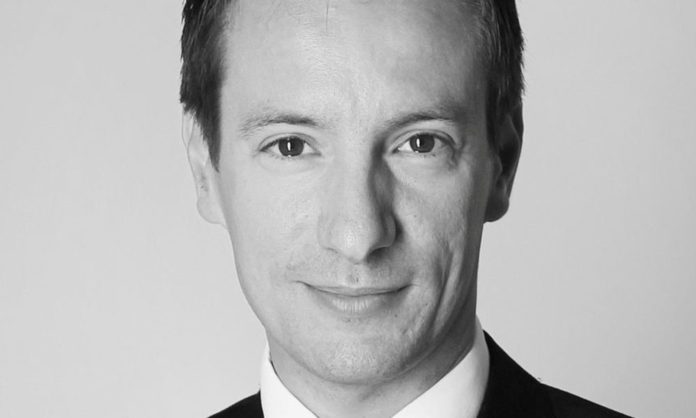 Authorities of the Democratic Republic of the Congo (DRC) on Monday evening identified rebels of the Democratic Forces for the Liberation of Rwanda (FDLR) movement as being responsible for an ambush that killed Italian Ambassador to the country Luca Attanasio.

In a statement released by the Interior Ministry, the DRC authorities claimed that the rebel elements active around the eastern province of North Kivu launched the attack earlier Monday, which left three people dead, including Attanasio, his bodyguard and a Congolese driver, with several others injured.

The Italian diplomat and his retinue were on a humanitarian trip in a United Nations convoy in the territory of Rutshuru, a few kilometers from Goma, the capital city of the province.

Carly Nzanzu, governor of North Kivu, said that the rebels stopped the convoy with bullets and ordered the passengers on board, including the ambassador, to get off the vehicle.

“According to the testimonies we have gathered from the survivors, the rebels wanted money from the ambassador. They took all the passengers to the bush. And a few minutes later they killed the Congolese driver and then the bodyguard of the ambassador on site,” said the governor.

According to Nzanzu, the ambassador died within minutes after he got hit during an exchange of fire between the rebels and the Virunga National Park rangers near Goma supported by the DRC armed force.

In another statement, President Felix Tshisekedi condemned this attack, which he described as “terrorism which claimed the life of the ambassador of a country friendly to the DRC.”

In a televised message, Foreign Minister Marie Tumba Nzenza expressed the government’s regret over the incident and offered condolences to the Italian government.

Several armed groups are active in the Virunga park, including different factions of the militia who regularly launch attacks on the convoys of vehicles of traders who use this road daily for commercial reasons. 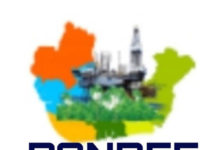 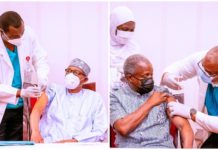 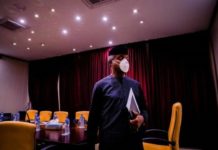 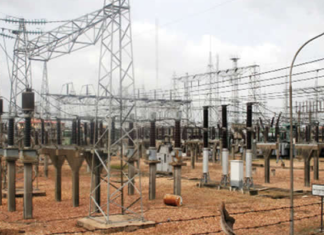 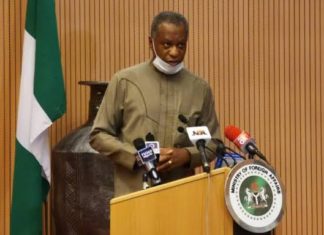 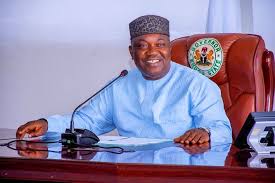 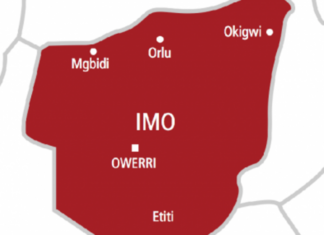 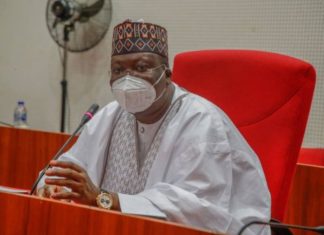