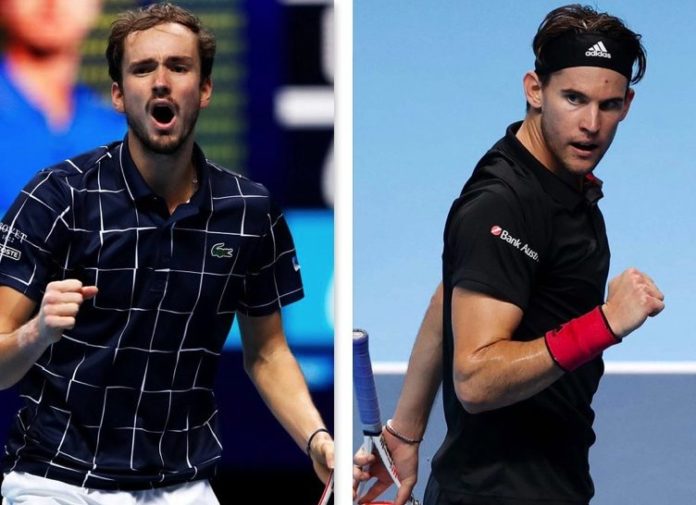 As the curtain comes down on London’s 12 years as host of the ATP Tour’s prestigious season-ender, it would have been fitting for Nadal and Djokovic to face off for the 57th time in their glittering careers.

But times are a changing, or so it seems, and Medvedev and Thiem had not read the script.

Nadal, seeking the one major pot missing from his vast collection of silverware, must have seen the door creaking open when Thiem produced a staggering fightback to beat Djokovic 7-5 6-7(10) 7-6(5) in a classic contest lasting almost three hours.

He had beaten Medvedev in each of their three meetings, including a memorable U.S. Open final last year.

Whatever happens on Sunday it will mean a fifth consecutive first-time winner of the tournament.

“At 5-4 in the second set I decided to change some small things and start going for things a little more. I had to change and it worked really well,” said Medvedev, who was 100% in group play, including a win over Djokovic.

To put world number four Medvedev’s win into perspective, Nadal had triumphed in the last 71 matches in which he had taken the first set.

“I played a bad game at 5-4, I had a big opportunity, but well played to him,” Nadal said.

Medvedev looked the more likely winner as he raced through his service games in the opening set while Nadal laboured.

But the Spaniard pounced as Medvedev suffered a momentary dip at 3-4 and suddenly he was a set to the good.

Undeterred, Medvedev kept hammering away and Nadal dipped at the start of the second set, dropping serve with a double fault. Medvedev squandered a point for a 5-1 lead and paid the price as Nadal hurtled back to stand on the brink of victory.

Medvedev broke to love, though, and the set moved into a tiebreaker. A flukey forehand winner helped Medvedev into a 5-3 lead and he stayed composed to take it.

Nadal slowed under the relentless barrage in the third, but it was still a surprise to see him fade at the end, losing the last three games as Medvedev romped home.

Earlier in the empty arena, the 27-year-old Thiem saw four match points vanish in the second set tiebreak against Djokovic, one with a nervy double-fault, and it seemed he would pay a heavy price.

Djokovic, who is one short of Roger Federer’s titles record at the ATP Finals, led 4-0 in the deciding set tiebreak.

Djokovic saved a fifth match point but then floated a defensive forehand long.

“He just crashed the ball and everything went in. What can you do?”

Thiem, who racked up his 300th career Tour win, is now established as a major force and will attempt to go one better than last year when he lost to Stefanos Tsitsipas in the final. 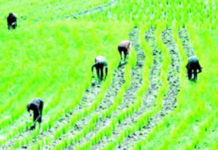 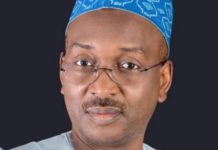 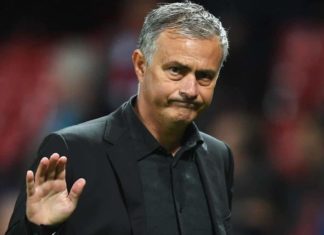 My dressing room is not happy – Mourinho reacts to Tottenham’s... 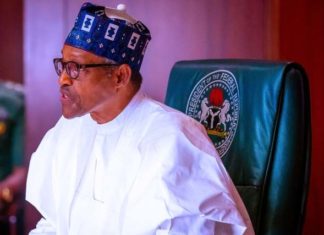 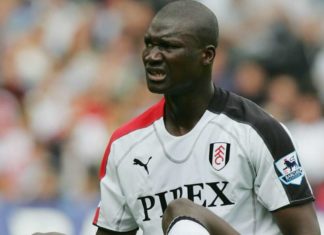 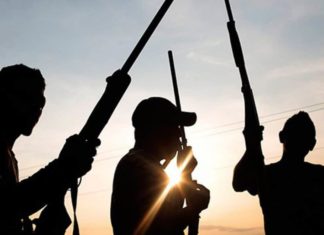 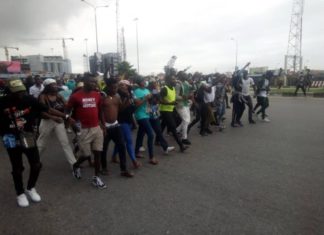 PmNews - 20 October 2020
We use cookies to ensure that we give you the best experience on our website. If you continue to use this site we will assume that you are happy with it.I UnderstandPrivacy policy