Rohr under pressure to drop Musa from AFCON qualifiers 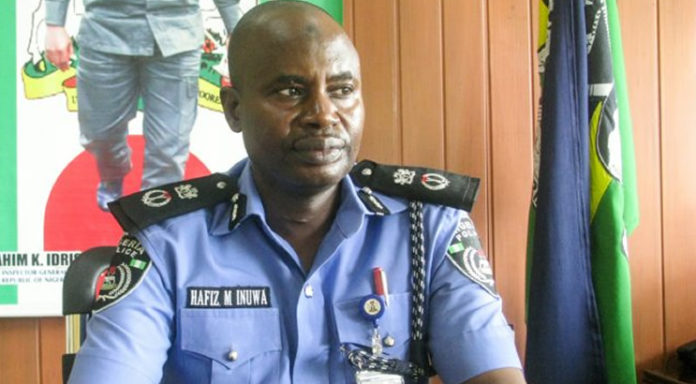 gathered that the young boy was taken away from his mother after the robbers, who broke into the apartment, could not lay hands on cash and valuables around 3.30am on Wednesday.

The mother of the boy, Mrs Joy Izu, told our correspondent that her face was covered and her hands were tied after they discovered little money in the house.

She said, “The men actually came to rob us but could not find cash and they took my only son away. I was asleep when I heard a sound and I woke up and ran from my room to my children’s room around 3.37am this morning (Wednesday).

“I saw them and I asked the children what happened, whether something fell down, and they said nothing but I insisted that I heard a sound. So, I heard another sound and as I turned, I saw the flash of a torchlight by the entrance door to my room.

“So, I ran inside my room and started shouting: ‘Armed robbers’, ‘Please help me’. One of them came to the window of my room and asked me to shut up or he would shoot me. So, I ran into the toilet and I continued shouting but nobody came out.

“Before I knew it, they were already inside my room; they brought me out of the toilet and asked me to bring out the money. So, I pointed at one box and I said the money was inside and they ordered me to bring it down and I brought it down.

“There was no money at home. Actually, I was trying to delay them to see if other residents could come to our rescue. I brought down about three or four bags to delay them. So, after everything, they beat me and said I was deceiving them.

“They collected my ATM card and forced me to give them the PIN before taking my Android phone and the small amount on me and they went to the children’s room. They saw their piggy bank, broke it and removed all the money in it. They covered my face and asked me to lie down.

“They wanted to carry me but they said if they did that, who would bring money for them. So, they were contemplating whether to carry my son or daughter. Finally, they took my son, collected one of my phones and asked me to call them this morning, and they left”.

In a related incident, two persons were said to have been killed inside their houses by unknown persons, who stormed the New General Hospital area of Asaba on Tuesday.

It was gathered that the victims were killed without the assailants taking anything from their apartments.

The state Police Public Relations Officer, DSP Onome Onovwakpoyeya, confirmed the killings and promised to get back to our correspondent on the kidnap.

“Some people, who were doing morning devotion, were killed according to reports. I think they were shot from the window and bullets hit two persons, who were rushed to hospital but were pronounced dead there; but for the kidnapping incident, I am not aware of it for now,” she stated. 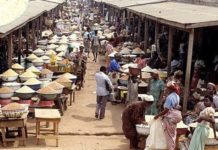 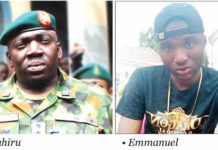 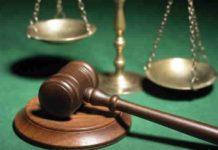 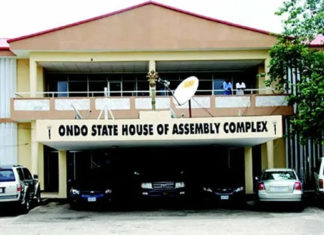 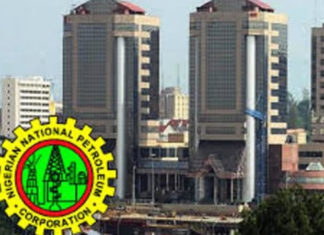 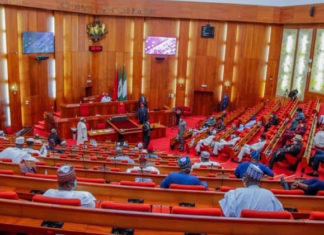 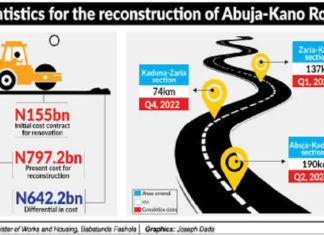 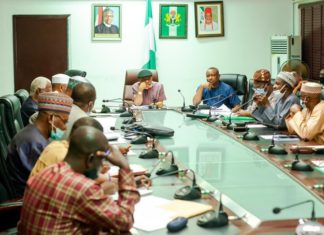