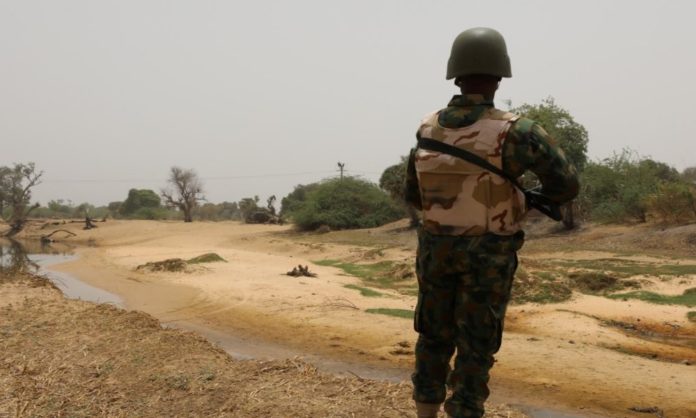 The operation lasted hours on Tuesday; scores of insurgents were killed.

A military officer told PRNigeria that the troops safely detonated a number of improvised explosive devices buried along the routes.

“New Marte effectively in our hands since 3pm. Our will and determination are unshaken. We are ever determined not to let our service chiefs and the nation down,” he said.

DAILY POST gathered that there was a massive deployment of military assets in the offensive that extended to areas around Marte.

The COAS issued the order when he visited troops of Army Super Camp 9 in Dikwa LGA of Borno.

Last week, terrorists attacked a military base in Dikwa and captured Marte.

They invaded the community on motorcycles and light trucks mounted with Heavy Machine Guns (HMGs). 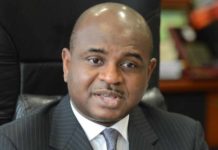 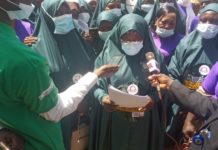 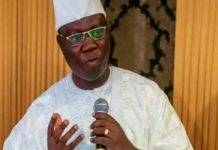 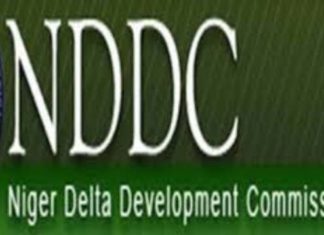 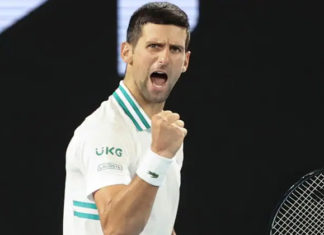 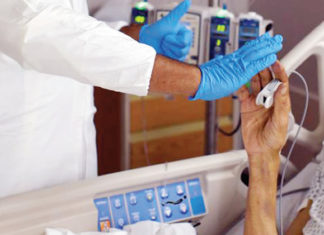 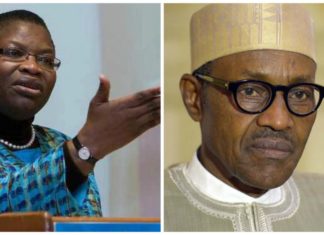