Amosun, the atypical politician, is 63

The organisation further stated that 16 out of the 43 farmers that were killed were actually Internally Displaced Persons.

The tweet read in part, “Boko Haram and other armed groups must renounce their unlawful and vicious campaign of violence against civilians. The Nigerian authorities, for their part, must do more to protect civilians and bring the perpetrators of all such attacks to justice.

“Amnesty International’s findings show that, of the 43 farmers slaughtered by Boko Haram yesterday, 16 were Internally Displaced Persons resident at Farm Centre IDP Camp while 10 women working in Kwashabe rice farm are still missing after the attack.”

The bodies of the victims were taken to Zabarmari village, two kilometres away, where they would be kept ahead of burial on Sunday.

Boko Haram and ISWAP, its IS-linked rival, have increasingly targeted loggers, herders and fishermen in their violent campaign, accusing them of spying and passing information to the military and the local militia fighting them. 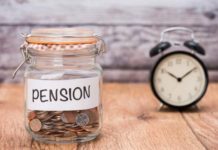 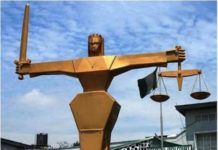 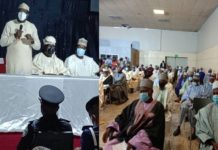 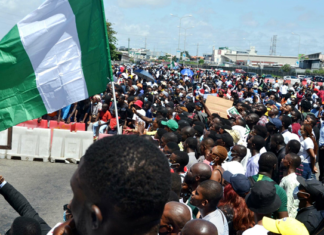 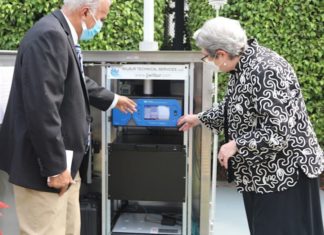 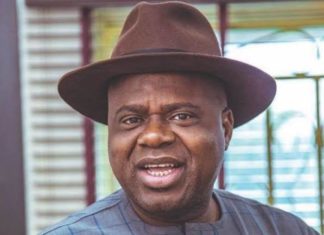 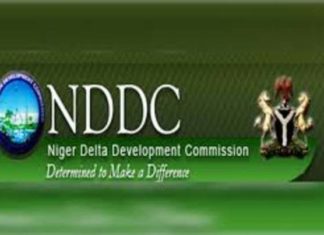 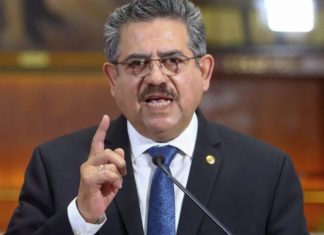 Merino resigns as Peru president after five days in power

PunchNews - 16 November 2020
We use cookies to ensure that we give you the best experience on our website. If you continue to use this site we will assume that you are happy with it.I UnderstandPrivacy policy