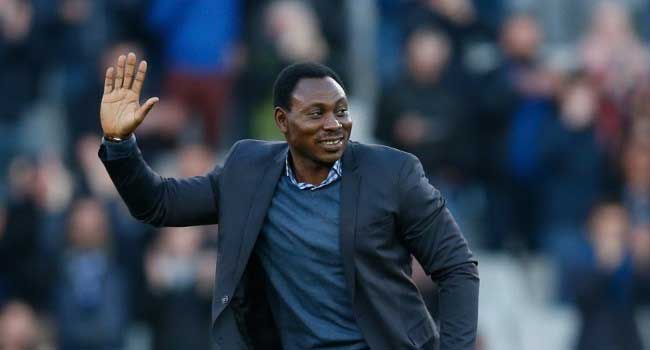 Former Super Eagles player and assistant coach, Daniel Amokachi believes that Nigeria is blessed with good coaches who are more qualified to lead the national team than Gernot Rohr.

Amokachi named Sunday Oliseh, Emmanuel Amuneke and Ndubuisi Egbo as some of the Nigerian coaches who are more qualified to lead the national team than the Franco- German tactician.

“We have people like Sunday Oliseh, Emmanuel Amuneke, Ndubuisi Egbo, so no way someone can tell me they aren’t better than Gernot Rohr,” he told brila.net.

“Which of Nigerian coaches that I mentioned was given more than six months?, but this person (Rohr), they gave him five years.

“Oliseh and Amuneke were given less than six months and they are more qualified than Gernot Rohr.

“We can’t keep supporting pieces of machinery that come to Africa and then they are good coaches,” he said.

Rohr’s future became a topic in the media after his team failed to win any of their four matches in 2020, including a disappointing 4 – 4 draw against Sierra Leone in Benin-City penultimate Friday.

indigenous coach, Amokachi said where the new coach comes from does not matter, but he has to be qualified for the position.

“Does it really matter where a coach comes from? For me, I don’t believe in that, but if you are bringing a coach, he has to be the right person for the job. 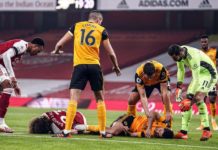 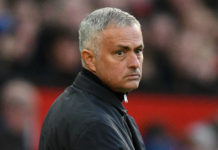 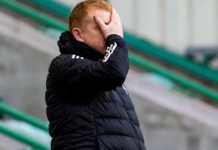 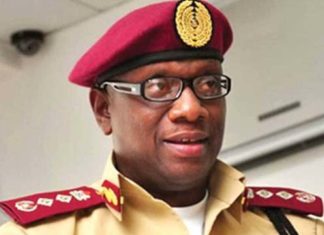 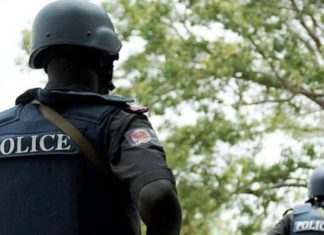 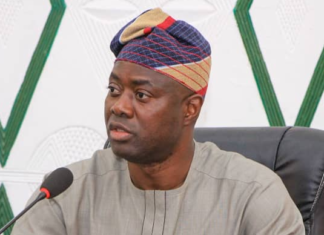 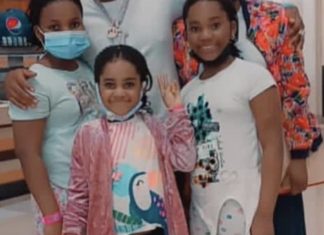 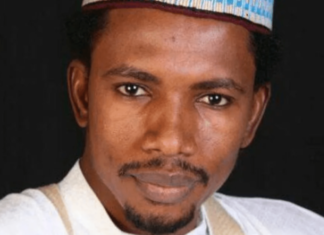 SunNews - 25 November 2020
We use cookies to ensure that we give you the best experience on our website. If you continue to use this site we will assume that you are happy with it.I UnderstandPrivacy policy