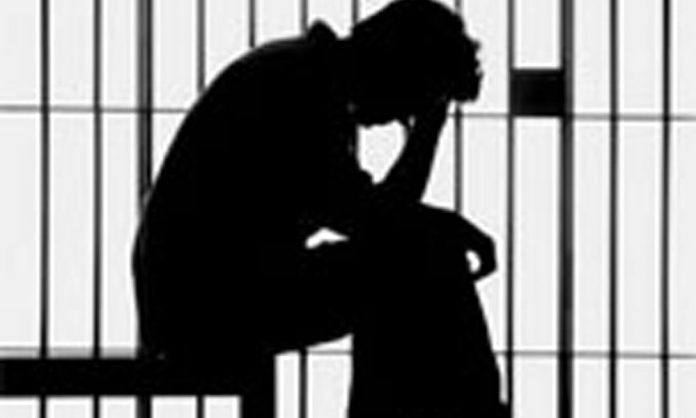 An Ado-Ekiti High Court on Thursday has sentenced an 18 -year-old man, Emeka Emmanuel to 10 years imprisonment for raping a 7-year-old girl.

Justice Lekan Ogunmoye, in his ruling, said the victim’s medical report, accused confession and his request for forgiveness as well as his direct and cogent statement corroborated the fact that the prosecution has successfully proven the element of the offence of rape.

“I find the accused guilty as charged and is hereby sentenced to 10 years imprisonment,” the court ruled.

Our correspondent reports that the prosecutor, Mr. Wale Fapohunda said the offence was committed on May 12, 20, 2019 at Ado- Ekiti

The Prosecution said that the defendant who was a sales boy near the victim’s mother’s shop lured the girl into his boss’ shop and raped her on top of a beans’ bag.

To prove his case, the prosecutor called 3 witnesses including the I.P.O and a medical doctor.

The defence Counsel, Mr. Chris Omokhafe, who called only one witness, pleaded with the court to consider the age of the defendant and urged the court to be lenient in his judgment.

Exhibits tendered include the confessional statement of the accused and medical records.

The judge, Justice Lekan Ogunmoye consequently sentenced the defendant to 10 years imprisonment without any option of fine. 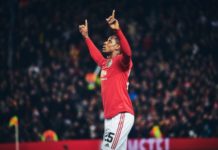 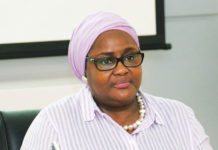 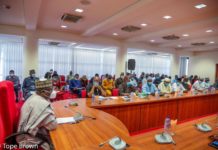 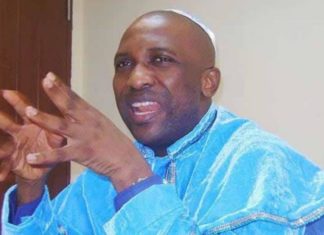 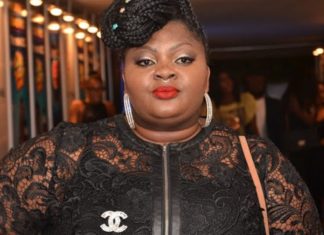 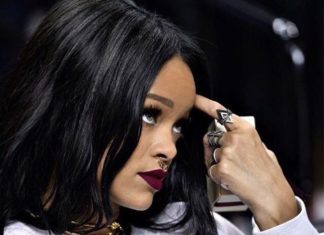 My heart is broken for Nigeria – Rihanna 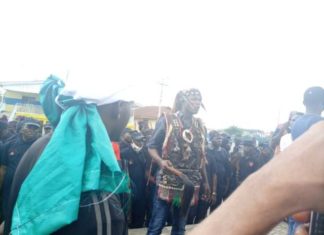 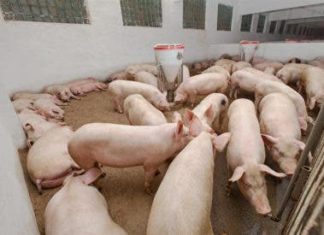 Vanguard - 10 October 2020
We use cookies to ensure that we give you the best experience on our website. If you continue to use this site we will assume that you are happy with it.I UnderstandPrivacy policy